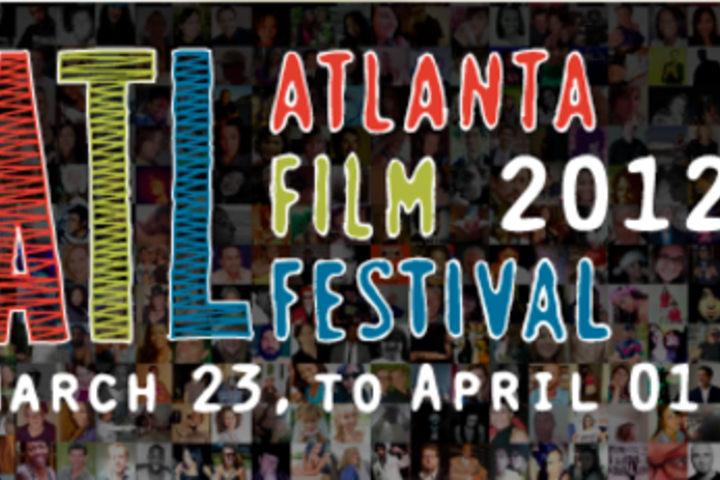 From Reel Georgia: In a splendid feat of film justice, Keith Miller's poignant film "Welcome to Pine Hill" was awarded the Grand Jury Prize for Narrative Feature at this year's Atlanta Film Festival. The film was easily my favorite of the fest and as you will read in an upcoming review, Shannon Harper carries the film with an unforgettable presence. I would kill to see this film continue to burn up the festival circuit and gain a distribution deal by the end of the year.