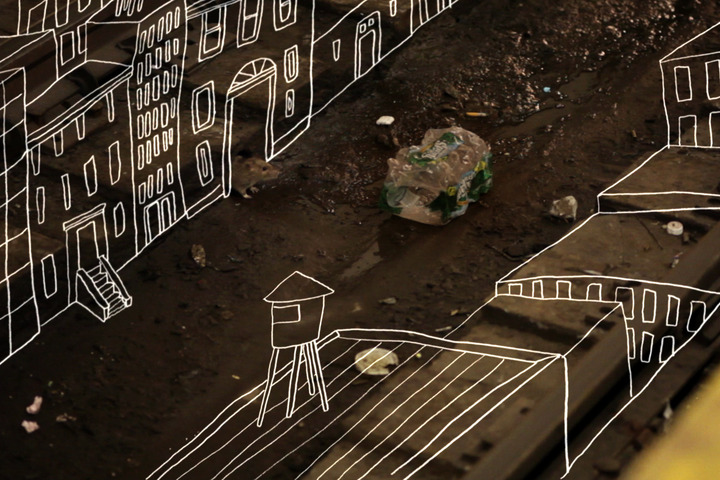 Come check out the 3 BFC films that will be showing at Pragda's Spain for Export exhibit on April 4-6 at the King Juan Carlos center, along with the best films from Spanish filmmakers living in the U.S.

The April 5 program will feature Leal by Begoña Colomar and The Rock by Raul Santos and the April 6 program will feature Temblor by Marina Fernandez Ferri. The programs start at 7 pm at King Juan Carlos Center (53 Washington Square South, Manhattan). Hope to see you there!

The last few years has seen a great number of Spanish filmmakers pack their bags and move to foreign lands, mainly the United States, to produce their movies. Reasons vary: some studied in the US, others were invited by local producers to take on a project after the success of their previous films, while others were seduced by the ‘glamour’ of American independent cinema and underground experimentation. With all the political and financial turmoil of the times in Spain, this is a program that reflects this reality of Spanish youngsters looking for a brighter future in filmmaking away from home. Of special interest is is the many ways in which the American culture introduces itself in their work.