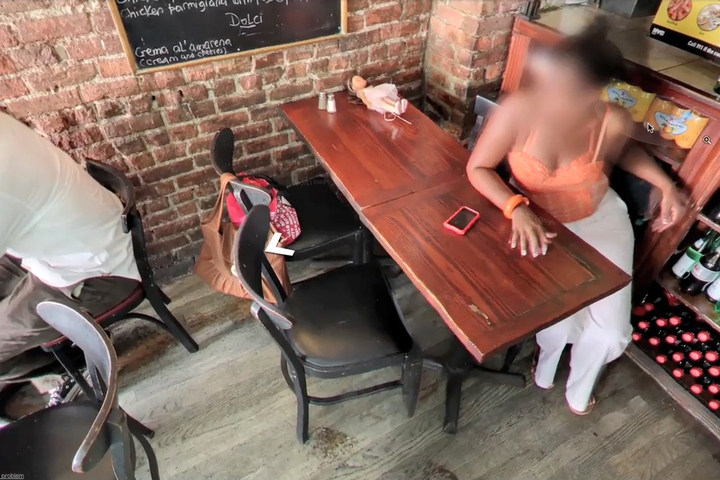 NYNL provides filmmakers the opportunity and support to explore the most innovative, taboo and diverse shorts from anywhere in the world at the state of the art Wild Project event space.

The goal of NYNL is multi layered and broad: to create a film program of the most diverse genres; multi-cultural and visionary independent films from around the world.