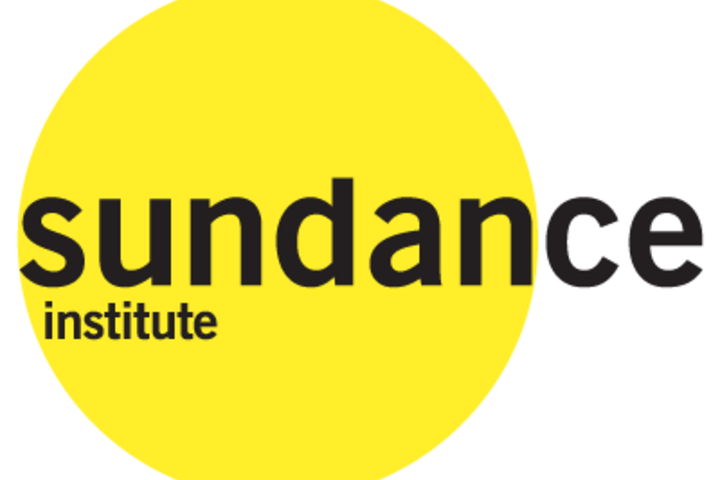 Ten Thousand Happiness (U.S.A./China)
Johnny Ma (writer/director)
The sudden divorce of their 80-year-old grandfather causes three generations of a Chinese family to each re-evaluate their relationships in love, life and happiness in modern Beijing.

Manchild (U.S.A.)
Ryan Koo (writer/director)
A talented basketball player gets nationally ranked and must choose between schools, coaches, and belief systems—all at the age of 13. Recipient of the A3 Foundation Fellowship, given to a filmmaker or project that furthers the Asian American voice in independent film.

"Sundance Institute has selected 12 projects for its 2014 January Screenwriters Lab, an immersive, five-day (January 10-15) writers’ workshop at the Sundance Resort in Utah. Participating independent screenwriters – drawn from around the world, including the United States, Latin America, Europe, and China – will have the opportunity to work intensely on their feature film scripts with the support of established writers in an environment that encourages innovation and creative risk-taking"