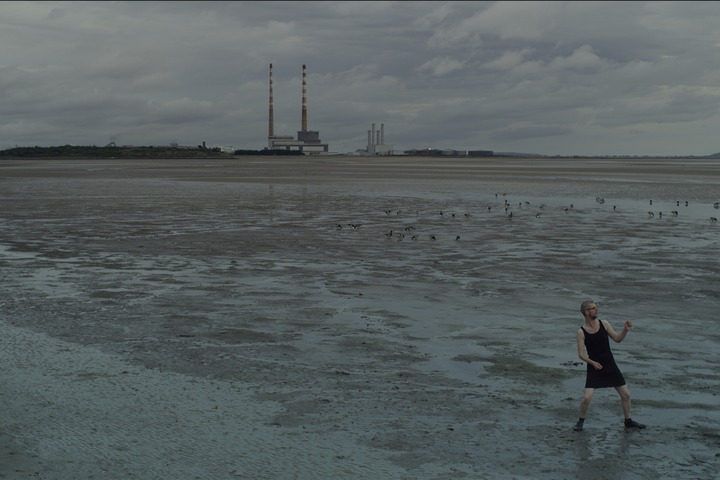 BFC member Donal Foreman's debut feature film, Out of Here, shot in his hometown of Dublin, Ireland, premiered in July at the Galway Film Fleadh, Ireland's premier film festival. The film was well received, winning 2nd place for Best First Irish Feature, garnering a mention in the President of Ireland's closing speech at the festival, and being singled out by The Irish Times film critic, Donald Clarke, as his favorite Irish film at the festival. Clarke focused on Out of Here in three separate articles, describing it as "enormously successful", "hypnotically beautiful" and "a rather peculiar film", and encouraging viewers to nag their local distributor to get it screened. The film has also been praised by the (only) Irish film magazine, Film Ireland, for representing "the kind of independent filmmaking that Irish cinema should thrive on".

The film was financed through a crowdfunding investment campaign, with additional support from the Irish Film Board during post-production. Donal and his producer, Emmet Fleming of Stalker Films, are still raising funds to help promote the film and get it out into the world, so there is still time to donate or invest at www.outofherefilm.com.