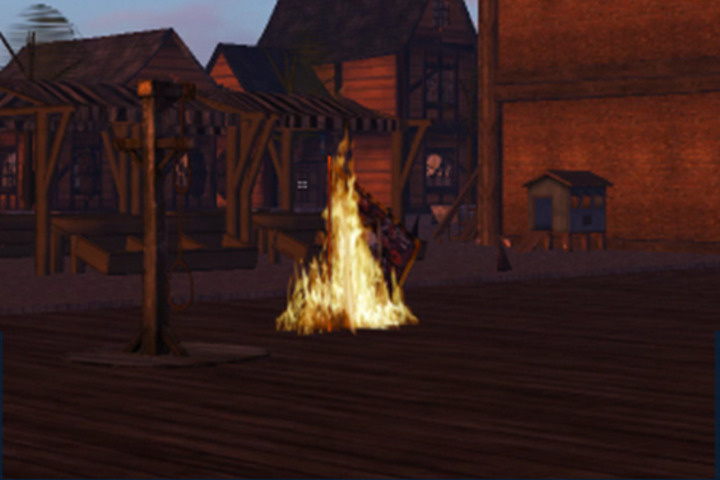 NY Premiere of Utopia 1.0 at The Museum of Modern Art's Doc Fortnight

Utopia 1.0: Post-Neo-Futurist-Capitalism in 3D! will have its NYC Premiere at The Museum of Modern Art's Doc Fortnight

The film will accompany Time Passes by Ane Hjort Guttu.

The Museum of Modern Art (The Roy and Niuta Titus Theaters)

Doc Fortnight, MoMA’s annual international festival of nonfiction film, celebrates its 15th year with 10 days of important new discoveries in documentary cinema. Featuring the New York premieres of recent films by first-time and established artists—many of whom will introduce their work in person—the festival offers fresh ways of seeing and understanding the world. Combining short and feature-length work, Doc Fortnight highlights the growing ambition and experimentation within the documentary field at a time when documentaries are commanding more popular and critical attention than ever.

This year’s Doc Fortnight underscores the founding principle of the festival: that cross-fertilization among experimental, fiction, and nonfiction films enriches our understanding of the increasingly complex world in which we live.