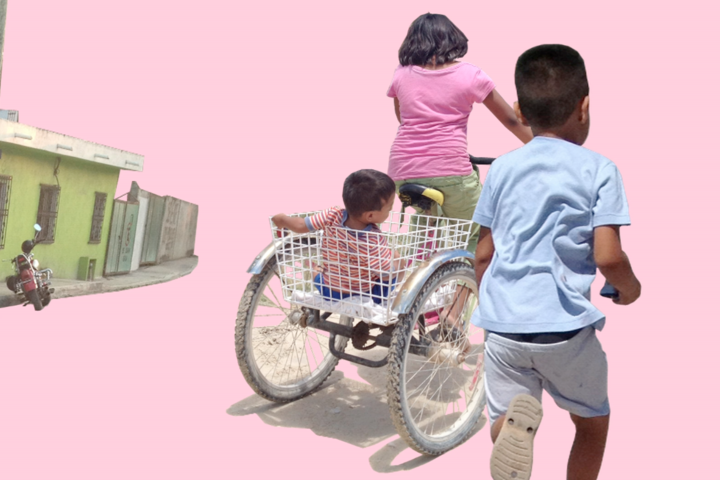 "Filmmaker Iva Radivojevic keeps a wonderful Tumblr where she posts short films derived from her world travels and couples them with broader musings on cinema, art and politics. Last year, Radivojevic made fantastic documentary shorts shot during the Occupy Wall Street protests. Now, just uploaded, is a very different kind of short that uses cut-out animation to both isolate the sounds and sights of a small Mexican town as well as function as a kind of representation of memory."