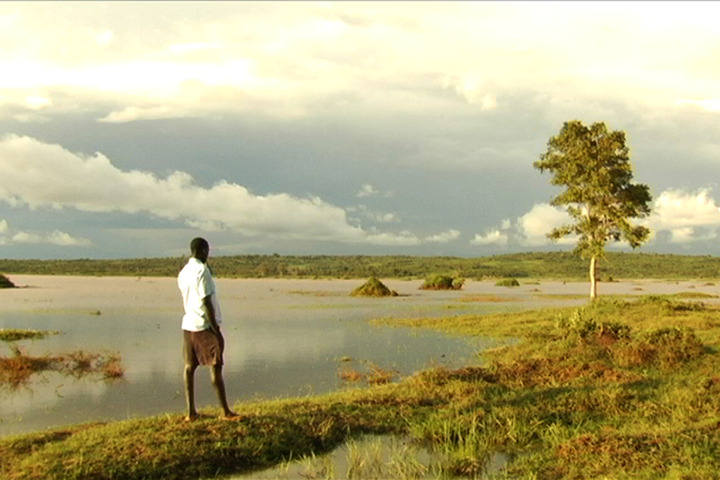 The film, about two Kenyans fighting back against massive development projects that are destroying their homes, was also one of four films selected to kick off the Economist Film Project, an initiative launched through a partnership between The Economist Magazine and PBS Newshour. In the coming months a short excerpt from Good Fortune will air on PBS Newshour, stay tuned for the air date!