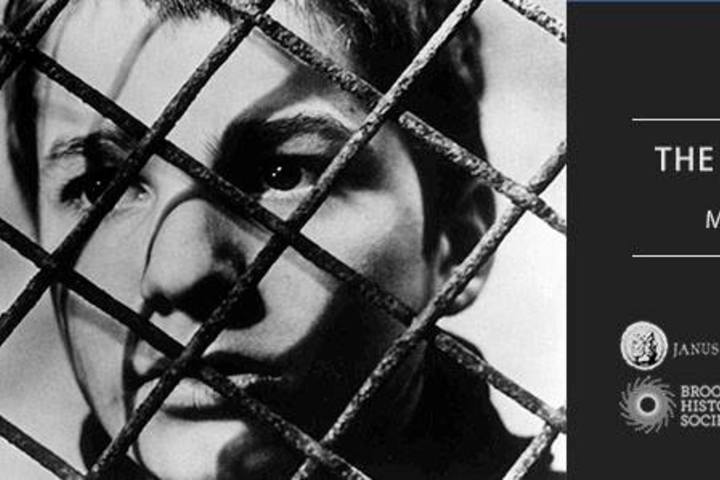 FREE SCREENING: The 400 Blows with Mosquito on April 6th

"Making Waves in Film, Then and Now"


François Truffau's THE 400 BLOWS
with MOSQUITO

Brooklyn Filmmakers Collective has partnered with Brooklyn Historical Society to pair recent work from BFC filmmakers with landmark films from the The Criterion Collection and Janus Films that inspired them.

This month, François Truffau's classic New Wave film will be screened with BFCer Jeremy Engle's MOSQUITO. The screenings will be presented for FREE as part of the Brooklyn Historical Society's Movie Mondays.

Filmmaker Magazine's Sarah Salovaara will introduce the films and lead a discussion with Jeremy after the screening.