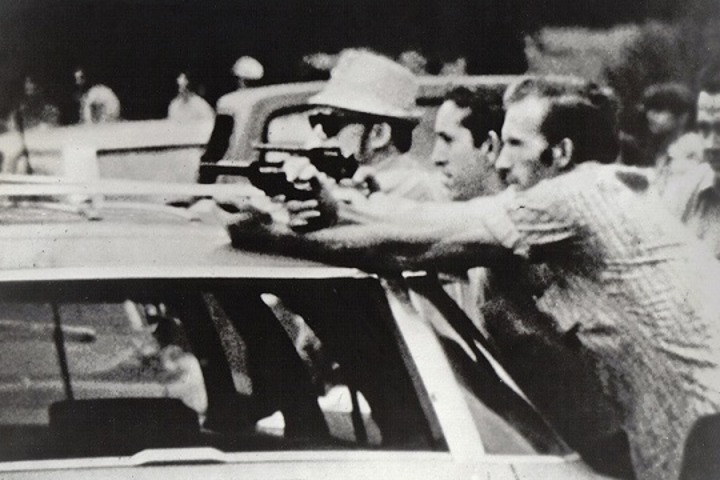 Come to a screening and discussion at the Brooklyn Historical Society Monday to explore depictions of activism in film. The night will start with two BFC documentary shorts: Right Here All Over by Lily Henderson and Alex Mallis about Occupy Wall Street and Am I Next? by Jeremy Levine and Nicholas Weissman following a teenager during the early Ferguson protests. The shorts will be followed by the Academy Award-winning feature documentary Harlan County USA. This landmark 1976 film by Barbara Kopple provides a compelling and unflinching look at a 1974 coal miners’ strike in Kentucky. Documentary filmmaker Alice Elliott (The Collector of Bedford Street, Body and Soul: Diana and Kathy) moderates a discussion with filmmakers Lily Henderson, Nicholas Weissman, and Jeremy Levine. Making Waves in Film connects Brooklyn filmmakers today with innovators of the past in collaboration with the Criterion Collection.