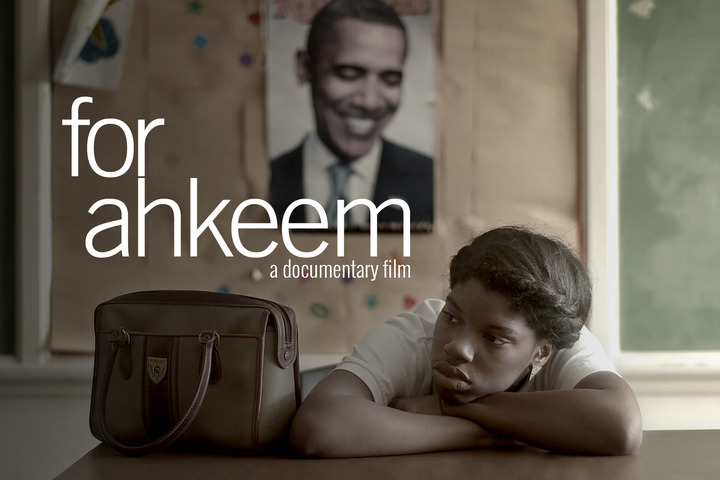 For Ahkeem heading to the Berlin Film Festival

For Ahkeem, a feature documentary film directed by BFCers Jeremy S. Levine and Landon Van Soest of Transient Pictures, produced by BFCer Nicholas Weissman, and edited by BFCer Lily Henderson, is heading to the Berlin Film Festival for its world premiere. It is one of just 16 films nominated for the inaugural Glashütte Original Documentary Award.

For Ahkeem is the moving portrait of 17-year-old Daje Shelton, a Black girl in North St. Louis, as she navigates the many challenges of growing up in inner city America with one goal: to graduate high school. Filmed over a three year period, we watch as Daje struggles against countless obstacles to obtain her high school diploma, her only hope of a better future, while navigating life as a teenager in America. The camera quietly follows her as she experiences her first love and explores a challenging new role as a teen mother. Despite the daily struggle to maintain focus in school and graduate, Daje and her family show the strength, resilience, and determination it takes to survive.