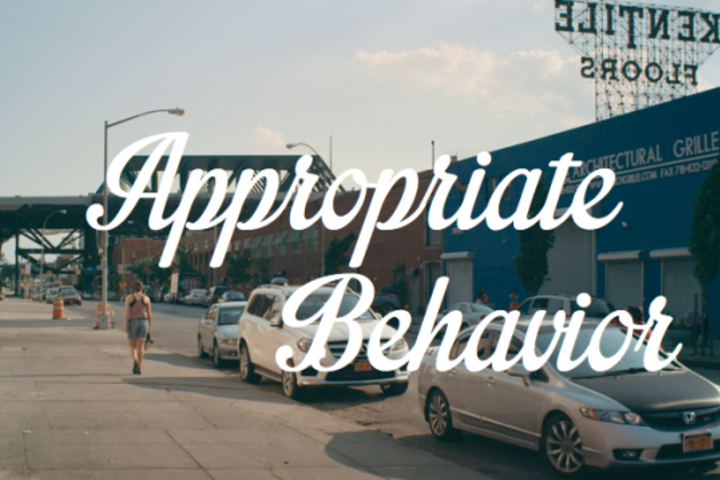 BFCer Desiree Akhavan  will be premiering her first feature, Appropriate Behavior, in the NEXT section of Sundance 2014. The film follows the identity struggles facing a young Persian-American bisexual woman in Brooklyn.  Sundance Director John Cooper praised Akhavan, who also stars in the film, for her witty storytelling, comparing her abilities to the directorial debut of actress Lake Bell, "In a World...," which premiered at the festival last year.