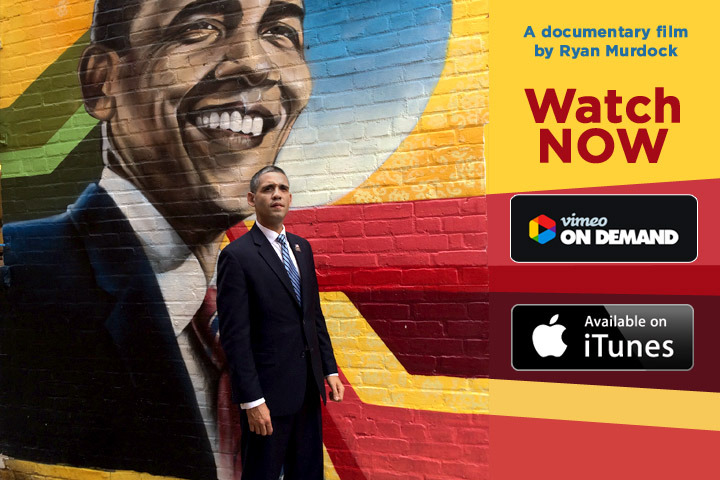 The feature documentary Bronx Obama, directed and produced by BFCer Ryan Murdock, is now available digitally on Vimeo, iTunes and most digital platforms. The film will have it's television debut Oct 30 on Showtime.

3 1/2 years in the making, the film follows the story of Bronx resident Louis Ortiz, a Puerto Rican father whose life turns upside down when he discovers his uncanny resemblance to President Barack Obama. Go see why Stephen Colbert said the film was "So good, it almost made me like Chicago Obama."