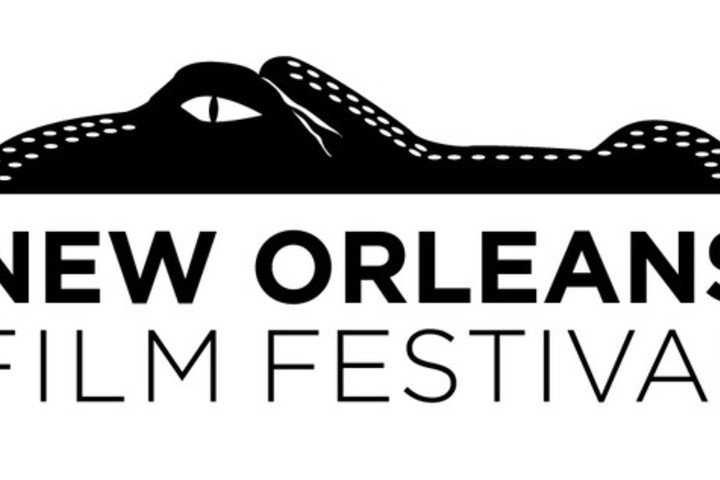 We're bring a posse to NOLA. We're renting a house. We love this city.

Check out our films this at this year's fest:
(All listed credits are BFC members)