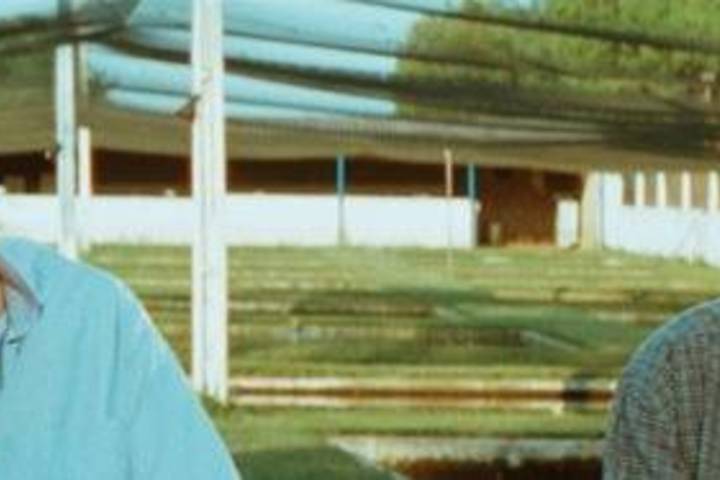 5 Tips When Interviewing With A Translator

One of most rewarding aspects of the Brooklyn Filmmakers Collective is our vibrant listserv.  Our members post everything from job listings to equipment shares to screenings and events.  If somebody needs a last minute shooter, a certain lens or tripod, our list is usually the best place to start.  Perhaps most valuable is the group’s ability to provide advice.  There are so many questions we come across when navigating the world of independent - often DIY – filmmaking.  Often the best answers come from our peer’s experience.  One such example is a recent post asking for advice on interview technique when using a translator.  We thought it might be nice to compile some wisdom from the collective response.  Enjoy!

Choose your translator carefully. Make sure they have a similar demeanor that you'd like to keep with your subject (and is generally not a jerk), and if it's someone new to translating for a doc make sure they understand about respect and neutrality in both asking questions and receiving answers.
Make sure that the translator knows what you want.  Let them know exactly what you might be looking for in specific scenarios so that they can push an interviewee to elaborate.  In some cases, it’s really the translator who is conducting the interview and you’ll want them to be on top of corralling the interviewee i.e. asking them to speak in complete sentences, restate the question, elaboration, etc.

As with any interview, encourage follow up questions when you feel you’ve hit on something valuable. Translators tend to embellish answers and more often than not you’ll be disappointed by the transcripts

If you can have confidence in your translator, downplay your own presence.  As in any interview environment, you want the subject to feel comfortable.  Two people talking can work against that.

“Interviewing someone is all about developing a personal rapport with the subject, making them as comfortable as humanly possible, and ultimately forgetting there are cameras and microphones floating around them. Since you can't communicate directly with the subject, I think you're better off letting the subject lock eyes and relate with the translator. If possible using a friend or relative of the subject as a translator can work really well; the language barrier can actually work in your favor if the subject feels like they're just talking to a friend (as opposed to an American stranger).”

Our group seemed to agree a lot of the challenge is finding and collaborating with a good translator.  If you don’t speak the language, you’re putting a lot of faith in this person.  So choose thoughtfully!  If you have any other tips, feel free to share them on our facebook page or twitter.