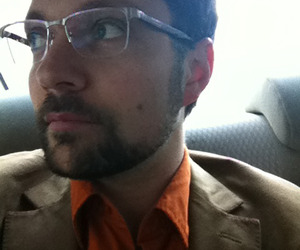 Ryan is a filmmaker and the creative director of Saving Daylight Productions, which creates documentary media for clients and develops original projects. His recent work has been featured on the BBC, the New York Times, MSNBC, and Gawker, among others. He is also a contributor for This American Life. He is currently directing his first feature length documentary, Bronx Obama.

Before starting Saving Daylight, Ryan worked at the PBS science series NOVA, where he produced Musical Minds, a documentary about the effects of music on the brain featuring Dr. Oliver Sacks that the New York Times called "revealing." He recorded over 300 audio interviews forStoryCorps, the NPR oral history project, and launched their podcast in 2007. His work has screened at the IFC Center, the Imagine Science Film Festival and has been featured in numerous live performances throughout New York City and Boston. Murdock’s directorial debut, Power Surge, won Best Animation at the 2004 Flicker Film Festival. He holds a B.S. in Radio/TV/Film from Northwestern University and is a 2010 graduate of the New York Foundation for the Arts Artist Entrepreneurship Program. The New York Times recently said Murdock “defies categorization,” which he considers a compliment. 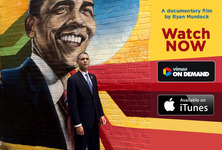