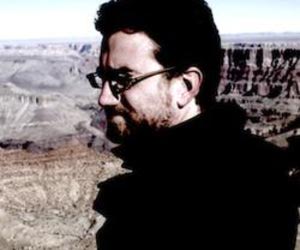 Russell Leigh Sharman’s first stage play, SMALL OF HER BACK, on which his first feature film is based, was produced in New York City by Jaradoa Theater Company in 2008. That same year, his screenplay, BOBBIE SUE, won a spot on the coveted Hollywood Blacklist. He has since worked as a writer-for-hire for several studios, including Warner Bros., Fox and Disney. He also has a Ph.D. in cultural anthropology from Oxford University and is the author of two books, THE TENANTS OF EAST HARLEM and NIGHTSHIFT NYC (with his wife, Cheryl Harris Sharman). He has published and presented numerous essays on urban life, culture and aesthetics, and received grants and awards from the National Endowment for the Humanities, the Whiting Foundation and others. 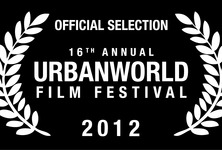