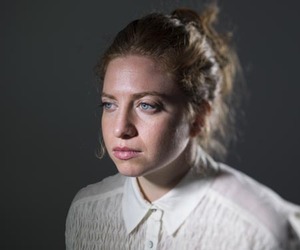 As head of multimedia for the ACLU, Molly has filmed, edited, directed or produced almost 300 videos since 2012. She oversees all ACLU photography including environmental portraits and commercial studio work for the ACLU's store. The ACLU's videos and in-house photography have appeared on The Guardian, The New York Times, CNN, Entertainment Weekly, MSNBC, Huffington Post, Jezebel, E Online, USA Today, the Hollywood Reporter, Al Jazeera, Salon, and The Washington Post. In 2015, the ACLU's Lewis Black video on voter suppression was nominated for a Webby Award. In 2016, "Sasheer Zamata Says Women's Rights Still a BFD" was nominated for a DoGooder Funny for Good Award, and "Here the Rain Never Finishes" about CIA torture won a FOLCS Award.