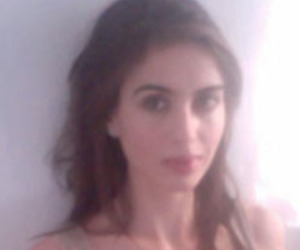 Maria Dyer is a filmmaker whose short films have played at festivals internationally. She began making stop motion animation and experimental films as an undergraduate at Brown University and continued studying narrative filmmaking as a Dean's Fellow at New York University’s Tisch School of the Arts, where she has been mentored by John Tintori, Spike Lee, Todd Solondz, John Hamburg, Jay Anania, Mick Casale, Robert Warren, and Barbara Sukova. She was awarded the Cary Grant Filmmakers Award from the Princess Grace Foundation, the Trustee Scholarship from the Art Institute of Chicago, and the Weston Price Filmmakers Award and is a founding members of La Ti Da Productions.