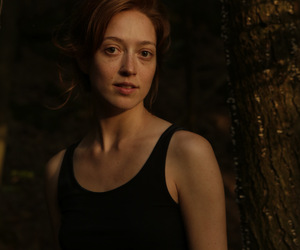 Kai Beverly-Whittemore first picked up a camera as a child posing for fine-arts photographers Jock Sturges and Mona Kuhn. Body of Work, her feature-length documentary which chronicles growing up as a fine-arts model, was invited to ifp’s Independent Film Week in 2008, as well as ifp’s 2007 Documentary Rough Cut Lab. Body of Work was a finalist for the 2011 SFFS Documentary film grant, and won an Experimental Television Center Finishing Fund Grant in 2010. She directed, co-produced, and co-wrote Camera Obscura (2010), a narrative short, starring Sprague Grayden, Mary Lynn Rajskub, and David Guintoli. She was awarded a place in the 2010 AFI Directing Workshop for Women. The screenplay adaptation of The Effects of Light, The Three Sisters, co-written with Miranda Beverly- Whittemore, advanced to the second round of the Sundance Screenwriter's Lab in 2008, 2009 and 2010. Her screenplay, Half- A-Stop, won honorable mention in the 2009 Killer Films / Massify.com script contest. She lives and works in Brooklyn, New York.