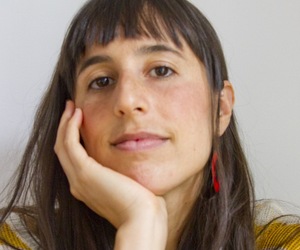 Chosen as one of Filmmaker Magazine’s 25 New Faces of Independent Film, and as one of IFP 25 Emerging Visions Filmmakers, ’Danielle Lurie is a New York City-based filmmaker and photographer. Danielle’s debut short film, In the Morning, premiered at the Sundance Film Festival and went on to screen at more than thirty-five film festivals, winning six of them. Danielle’s other short films include 81-Year-Old Sweethearts, which has had over half a million views online, as well as Tiny Miny Magic, which is currently on the festival circuit and has won awards at two festivals thus far.  Danielle has filmed a documentary while living in an IDP Camp in war-torn Northern Uganda, as well as a feature documentary on Sheryl Crow’s Stop Global Warming college tour across America. Her narrative work includes screenplay adaptations of Jamaica Kincaid’s novel, Lucy, to star Zoe Saldana, as well as a short film adaptation of an excerpt from the best-selling book, Half the Sky, which was directed by Marisa Tomei and Lisa Leone in Ethiopia.  Danielle is currently developing In the Morning into a London-based feature titled Fortunate Sons, which will co-start Oscar Nominee Emily Watson.  She is also in development on an adaption of a Nick Kristof NY Times piece about a female vigilante in India, titled Usha, set in India. 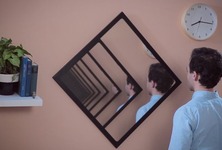 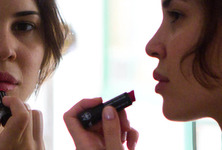 'Trusting Yourself': The making of Danielle Lurie's new short 'Intuition.' 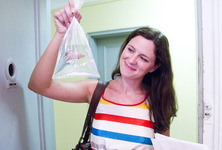 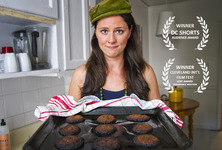 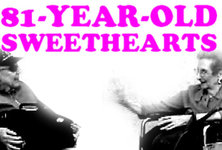