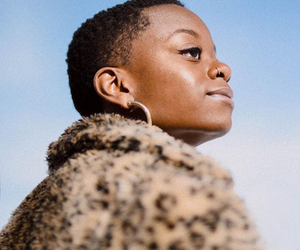 Crystal Kayiza grew-up in Oklahoma and is now a Brooklyn-based documentary director and producer. Her work focuses on pursuing more nuanced narratives within the African Diaspora. She is a recipient of the 2017 Jacob Burns Film Center Woman Filmmaker Fellowship and is a 2018 Sundance Ignite Fellow. As a Woman Filmmaker Fellow she directed and produced, Edgecombe, a short documentary examining the ways trauma repeats and reinvents itself in a rural Black community in Edgecombe County, North Carolina. After graduating from Ithaca College in 2015 with a degree in Documentary Studies and Production, Crystal spent two years at the ACLU working on racial justice issues. She received a Heartland Emmy Award in 2012 for her film All That Remains, which profiles Boley, Oklahoma, one of the nation's last all-Black towns.