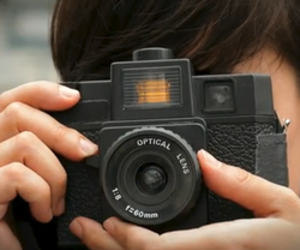 Begonia was born and raised in Bilbao, Spain and currently resides in Brooklyn, New York. She has been an artist since she was a child, playing the piano and creating drawings, paintings and photographs, with motion pictures being her preferred form of artistic expression.

Begonia began her career in 1995 as a film technician at Monaco Digital Film Labs in San Francisco, during which time she embarked upon directing and writing her own 8mm and 16mm short films.

She returned briefly to her native Spain in 1999 to work as a CG lighting and color artist on an award-winning animated short film titled "The Metamorphosis," after which she moved back to the U.S. to work for some of the world’s top film and gaming studios--namely DreamWorks, The Orphanage and Electronic Arts. Her numerous visual effects, CG lighting and color grading credits include blockbusters "A.I.,” "Minority Report," "Shrek,"The Day After Tomorrow"," "James Bond 007: From Russia With Love" ,"Tiger Woods PGA" and "Dead Space.”

Begonia moved to Brooklyn in 2008 to more fully dedicate her creative energy towards writing and directing her own films which explore the human experience through nature, relationships and images. Her films are distinguished by their ability to convey profound visual narratives--often without the use of words.

Begonia's credits as writer and director include the short films "Elsie," "Dendral," "Oda," “Habit” and “Leal.” She is currently in preproduction for a short film titled "Reason" and in development for a feature film called “Luz.” 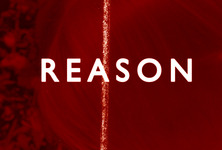 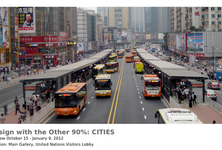 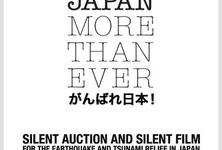 Silent Auction And Silent Film For The Earthquake And Tsunami Relief