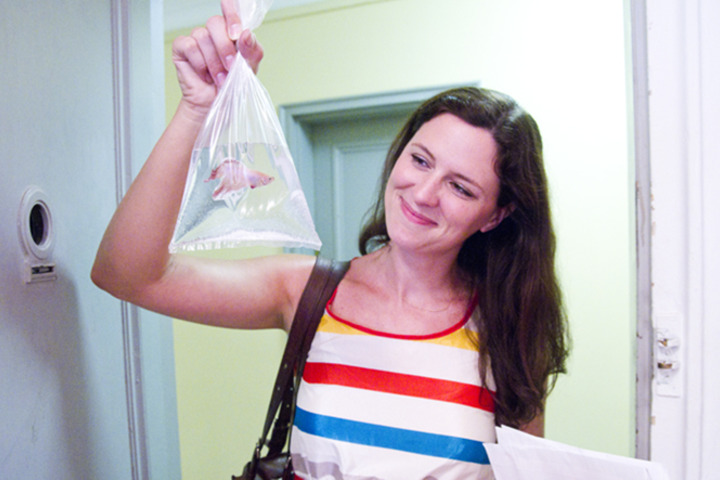 After a year-long award winning festival run, Tiny Miny Magic by Danielle Lurie will have it's Brooklyn premiere at the rad Brooklyn Girl Film Festival on March 28, 2013.   Showcased in the Opening Night's Shorts Prgram, Tiny Miny Magic screens alongside several other films made by women.  Come out for a fun night of film!  Schedule and tickets can be seen here .