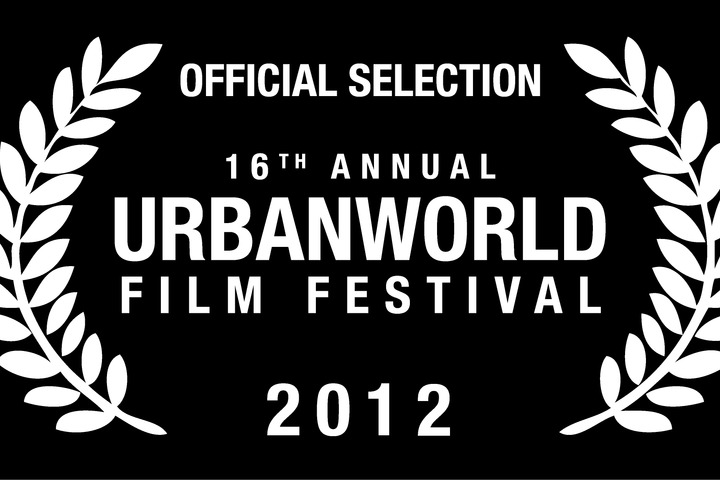 SMALL OF HER BACK, a feature film starring Nicole Beharie and Christopher Domig, and written and directed by BFC member Russell Leigh Sharman, will have it's World Premier at this year's Urbanworld Film Festival.

The 16th annual Urbanworld Film Festival has tapped Sundance kudo-winner "Middle of Nowhere" as its closing night offering, wrapping up a fest lineup that also includes Viola Davis and Maggie Gyllenhall starrer "Won't Back Down," Wendell Pierce topliner "Four" and a handful of world premiere features.

Presented by BET Networks, Urbanworld will encompass some 50 pics including shorts, with an opening night film still to be set. Fest runs Sept. 19-23 in Gotham.