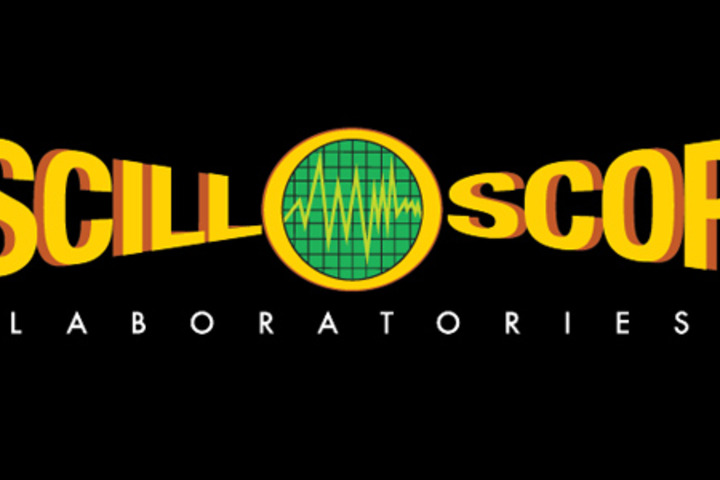 Always eclectic, individual and interesting, Oscilloscope Laboratories has unveiled a slate of films this year that has included everything from the beautiful 70mm wonder "Samsara," LCD Soundsystem's farewell "Shut Up And Play The Hits," Todd Louiso's tender "Hello I Must Be Going," Andrea Arnold's raw "Wuthering Heights" and many more. And looking into 2013, they continue to champion strong filmmaking, as Oscilloscope has picked up Slamdance Film Festival Grand Jury winner "Welcome To Pine Hill," the feature debut of Brooklyn filmmaker Keith Miller.

The film was inspired by an encounter between the director and untrained lead actor of the film, Shannon Harper, in which the two argued over the ownership of a perky canine. Intrigued by the man's personality, Miller began a collaboration with Harper that yielded 'Pine Hill' and opens with the very moment that brought them together. From there, the film goes on to follow Shannon -- a former drug dealer -- in his day-to-day routine as an insurance claims adjuster, living in solitude and trying to make ends meet. Eventually an unfortunate medical diagnosis destroys his mental state, and left with a ticking clock on his mortality, Shannon decides to make peace with all of the people from his former life -- including himself.

Treated like a hybrid of documentary and fiction, 'Pine Hill' is a naturalistic, compassionate experience, containing characters you unfortunately see too little of in American independent cinema. It's truly touching and we're thrilled it'll be seeing a release. Oscilloscope plans to roll it out theatrically in early 2013. Watch the trailer below.