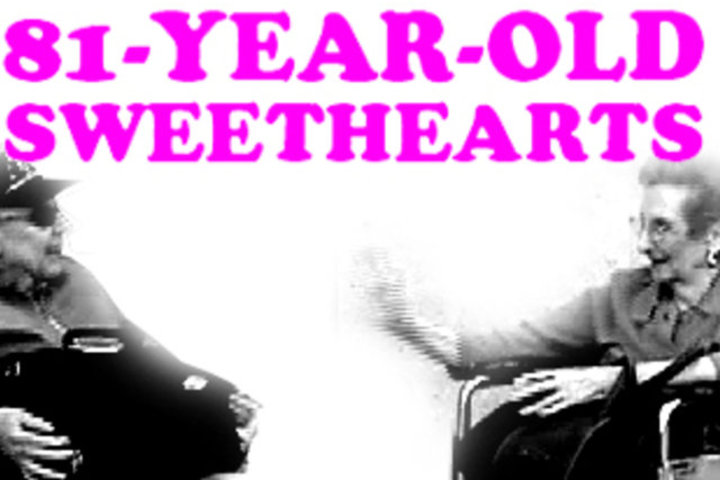 The Huffington Post recently showed Danielle Lurie's short and impromtu romantic documentary '81-Year-Old Sweethearts' some love just in time for Valentine's Day.  The short is about Danielle's random and chance encounter with an 81-Year-Old man named Jack on her flight from LA to DC, who told her he was flying to meet his highs school sweetheart, Betty, whom he had no seen in 62-years.  'We're in love!' he assured her, just before telling her he's also taken a Valium before the flight because he was so nervous.

Check out the Huff Po piece and watch the film here .