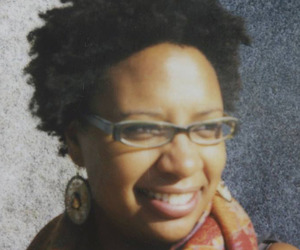 Currently, Starsha is in the final stages of post-production for comedic short JON AND STARSHA ARE HAVING A BABY. She is very excited to be writing her first feature film entitled SELF HELP.