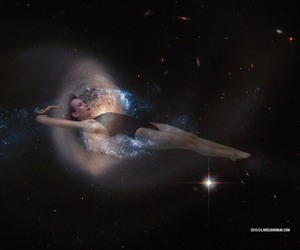 Marina is a filmmaker based in New York with experience producing narrative and documentary films, award-winning documentary series, magazine news shows, live programs and advertisements. She studied Audiovisual Communications at Valencia’s University in Spain, with a year at DAMS Cinema in Bologna, Italy. Marina produced D-Sign, an award-winning series about architecture that grew from a regional program in Valencia to an international series broadcast in 10 TV networks throughout Europe. She produced various programs at IB3 and was in charge of live events where she coordinated eight camera crews, live satellite feeds, and two mobile edit stations at a time. She also has experience as a live presenter on Spanish television and worked as a wardrobe designer for films, advertisement and TV. In 2013 Marina completed Temblor, her directorial debut about the feelings of an outsider in a foreign land. She is the producer of La Noche Buena, the first US narrative short film shot in Cuba after the embargo.

Marina is currently developing new collaborative projects, some of them with members of Brooklyn Filmmakers Collective, an organization she has been part of since 2009. She likes inspiring images, people, and challenges. And she loves to combine them all together in innovative video projects. 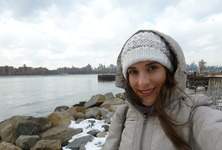 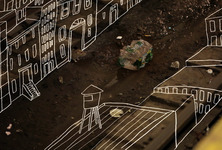 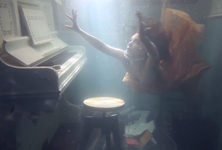