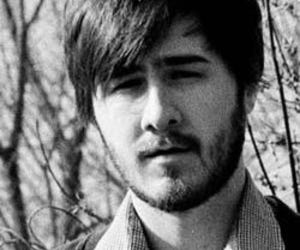 JONATHAN J. JOHNSON, born and raised in Tulsa, OK, is an independent writer/director living and working in New York City. A graduate of Pratt Institute of Art and Design with a B.F.A. in Film Production, he is currently in post production on his first feature narrative film, The Creek When He Came Back. His debut feature screenplay Everyone But You was featured as one of 25 top emerging narratives at the 2010 IFP Independent Film Week in Manhattan and IFP's Script-to-Screen Conference in March 2011.