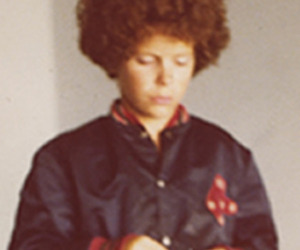 Jeremy Engle was a classroom teacher and educator for over 15 years; and taught documentary-making workshops to students and teachers across the country.

He wrote and directed a short film MOSQUITO about young kids growing up in NYC in the ‘70’s. NY Press called it a “spot-on depiction of NYC in the 1970’s” and championed Engle as a “great new voice in directing.” Mosquito screened in festivals throughout the world – including Edinburgh, Oberhausen, Gijon and Seoul – won the “Spirit of Slamdance” Award” and is included in writer Dave Eggers’ DVD Magazine Wholphin.

Engle was selected as one of 20 filmmakers to participate in the Independent Filmmaker Project’s 2011 “Emerging Narrative” program. His experience as a teacher and filmmaker make him uniquely qualified to create an ensemble piece about the current public school experience.

He will be directing his first feature this summer called THE TEACHER.