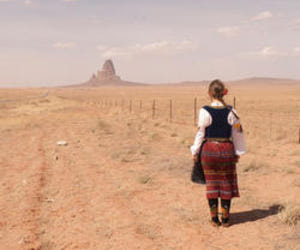 Iva Radivojevic is a Brooklyn based filmmaker who spent her early years in Yugoslavia and Cyprus. Her films have screened at New York Film Festival, SXSW, Rotterdam IFF, HotDocs, Museum of Modern Art (NYC), PBS, New York Times Op-Docs. She is the recipient of the 2015 Guggenheim Fellowship, the 2011 Princess Grace Film Fellowship, 2012 Princess Grace Special Project Award and was named one of 25 New Faces of Independent Film of 2013 by Filmmaker Magazine.

Her debut feature length documentary Evaporating Borders, has received numerous awards worldwide, was recently nominated for an International Documentary Association (IDA) Award, a Cinema Eye Honors Spotlight Award and received One World Media Award for Refugee Reporting. Her newest work Notes From The Border was commissioned for the launch of Field of Vision, a new documentary unit founded by Laura Poitras, AJ Schnack and Charlotte Cook.

When not working on her own films, Iva enjoys editing, cutting both documentary and narrative films. Her recent work MA premiered at the Venice Film Festival and Five Star, a film she co-edited won the Best Editing Award at the 2014 Tribeca Film Festival. Follow what she’s up to at www.ivaasks.com. 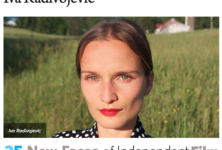 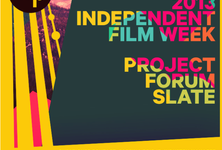 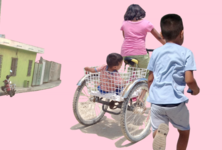 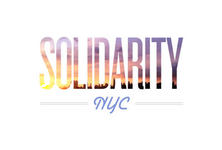 Portraits of a Solidarity Economy 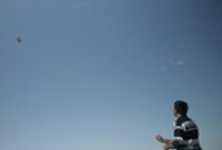 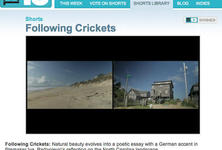 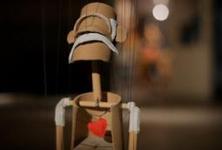