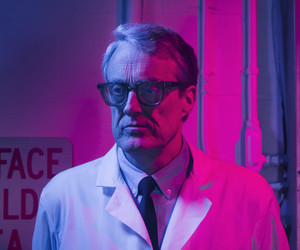 Dylan Allen is the founder of Amalgamated Picture Co, an award-winning production house based in Brooklyn, NY. His latest short film, The Privates, won Hammer to Nail's Spring '17 Short Film Contest and 'Best NH Short Narrative' at the 2017 New Hampshire Film Festival. The short was exclusively released as a part of Vimeo's inaugural Staff Pick Premiere program and is currently in development as a feature film.