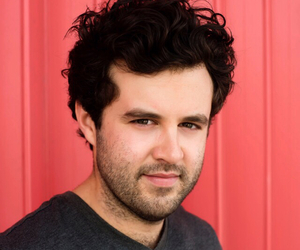 Chris Casey is a producer and director and the founder of Silent Dog Pictures. His documentary work has championed education and political engagement, working with NBC Universal, Comcast, and OurTime.org. He is also a writer, producer, and director of narrative films, videos and web content. Before founding Silent Dog Pictures, Chris founded and directed the Westport Youth Film Festival, the first international film festival for high school student filmmakers. He graduated from NYU's Tisch School of the Arts with a degree in film and television production. 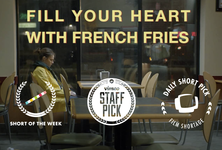 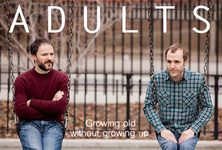 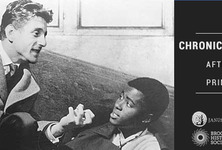 Free Screening: Chronicle of a Summer with After Trayvon & Prince/William on March 2nd 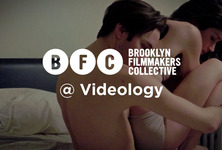